A fireplace at a Downtown condominium setting up Monday still left it uninhabitable and displaced 4 residents but resulted in no accidents, the Madison Hearth Office claimed.

Firefighters responded to the 100 block of South Hancock Road shortly just after 10:20 a.m. Monday soon after obtaining many 911 phone calls.

Heavy smoke was witnessed on arrival and fireplace was noticed in the again of the 3-device, 3-tale developing. The fire was set out by 10:37 a.m.

But the hearth had unfold to the condominium building’s attic, the fire division said, leaving it no longer habitable owing to the harm. No destruction estimate was available.

1 911 caller, who lived in the building, said he went upstairs to appear after hearing a smoke detector audio, then known as 911 and alerted his roommates.

Everybody who was dwelling at the time was evacuated safely and securely, the hearth office reported. They will get economic aid from the American Pink Cross for accommodations like resort rooms or to switch possessions.

The cause and the origin of the fireplace remain less than investigation, the hearth office explained.

Editor’s be aware: This story has been updated to proper the address of the hearth. It was in the 100 block of South Hancock Road. 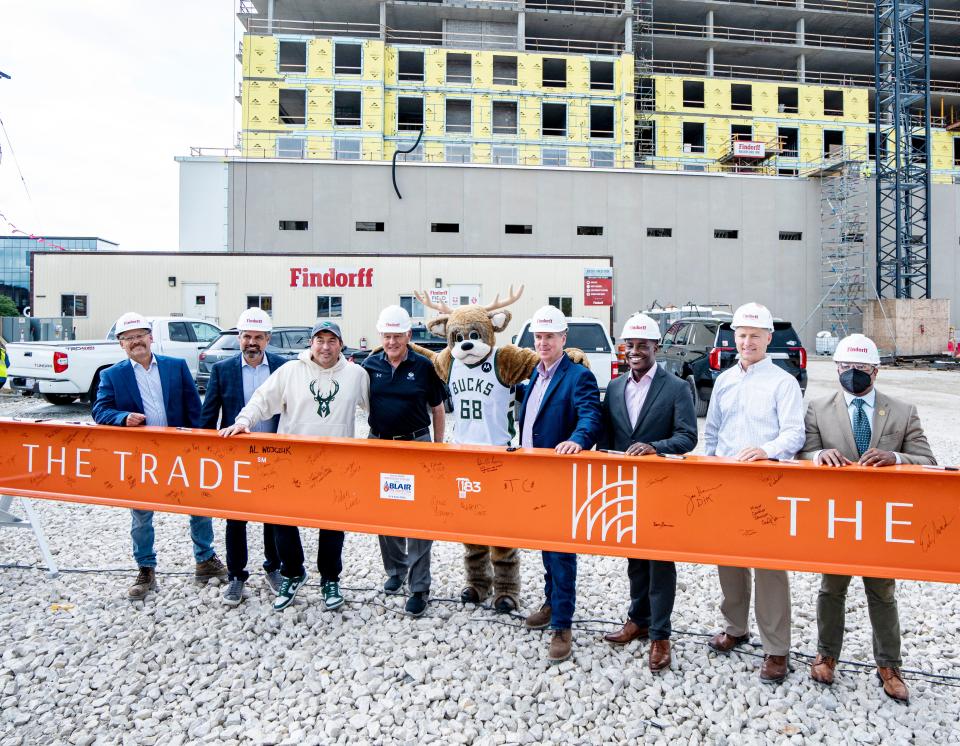